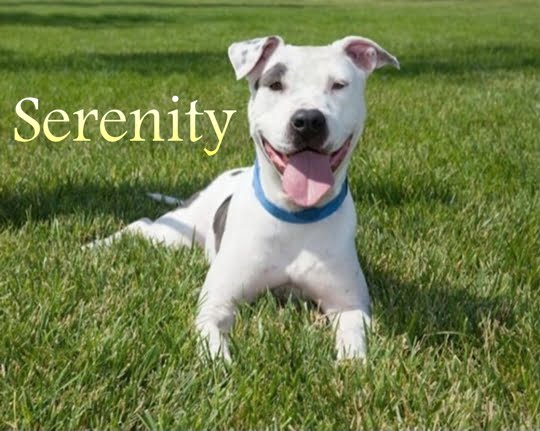 LOS ANGELES, CA – May 1, 2014 — Two pit bulls, whose lives were spared as part of the “No Pet Left Behind” pardon event organized by Eastwood Ranch Foundation at the San Bernardino City Animal Shelter in California, have been rescued by Las Vegas based non-profit Samadhi Legacy Foundation.

Eastwood Ranch Foundation, a non-profit animal rescue and welfare organization founded by actress/director Alison Eastwood, reached out to Samadhi Legacy following the event, which ensured that no animal would be euthanized for one week, while they worked to find homes for every animal at the shelter. As a result, over 200 animals’ lives were saved, many of them pit bulls.

Once the dogs were rescued, they were faced with the difficult task of finding a person or rescue group willing to take in pit bulls with a questionable past. Alison Eastwood herself reached out to pit bull rescues all over the country, but had few takers.

“No one was willing to take a chance on these dogs,” said actress/director Alison Eastwood. “A lot of rescues were already full, and others were concerned they might be dog aggressive. We didn’t want them languishing in a boarding kennel somewhere indefinitely. We knew it wouldn’t be fair to the dogs.”

When Kathy Benson of Samadhi Legacy heard about the pit bulls, she offered to take in the two remaining dogs; Layla, a two-year-old black and white female, and Little Momma, a two-year-old blue and white female. The dogs were transported from Los Angeles to her home based “kennel” in Las Vegas, where the dogs live with a trainer who socializes them daily and prepares them for adoption.

“Although I didn’t initially start out as a Pit Bull rescue, I now have 20 of them,” said Kathy Benson, Founder of Samadhi Legacy. “They need the most help in California and Nevada and I have a passion to change the perception and unfair treatment they receive.”

Statistically, pit bulls are the most often euthanized dog in America. Pit bulls and pit bull mixes make up more than 20 percent of the shelter dog population. Sadly, few get adopted.

“I get calls every day about abandoned pit bulls or one that an owner has to surrender due to a change in living conditions or other circumstances,“ said Benson. “It’s clear that saving them this way isn’t enough, and that laws have to change and be enforced.“

Samadhi Legacy is raising funds in an effort to help with all things related to the dogs’ care, including transportation costs, medical expenses, and training. Donations can be made on their website at http://samadhilegacy.org

Applications are also being accepted for anyone interested in adopting Little Momma or Layla. Please contact Kathy Benson at [email protected] or (702) 768-2383.

The Samadhi Legacy Foundation is a non-profit, no-kill shelter and training center for all breeds of dogs. Our 1st mission is to rescue, train, foster, and find permanent homes for all our breeds, with an emphasis on Pit Bulls. Our passion lies not only in animal rescue, but in our animal advocacy mission. Our 2nd mission as advocates is to educate. Our goal is to educate the public regarding the unfair stigma associated with “Bully Breeds” and to foster reform laws so that no-kill shelters are the norm. 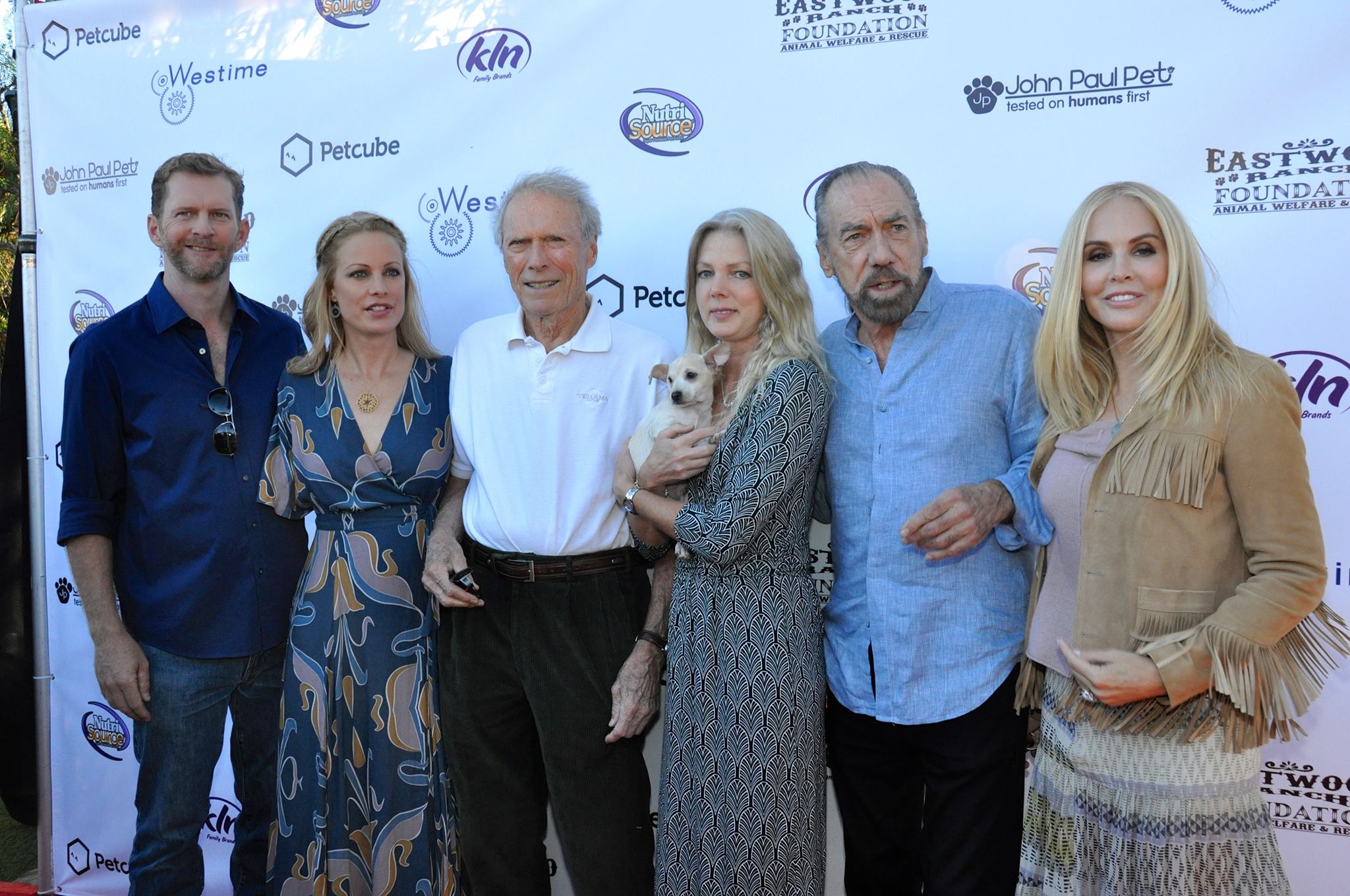 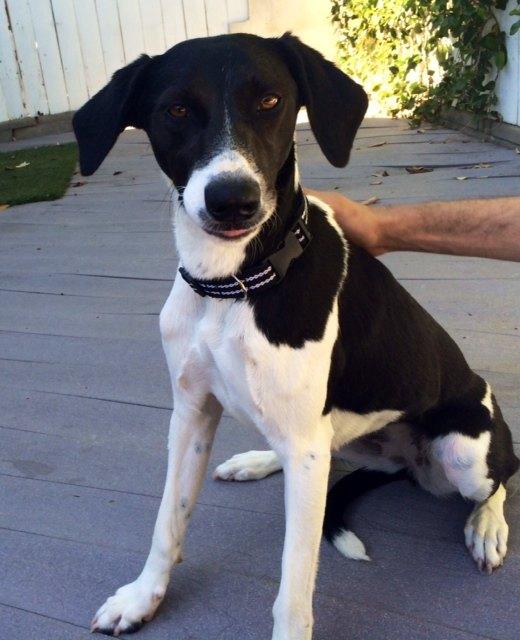 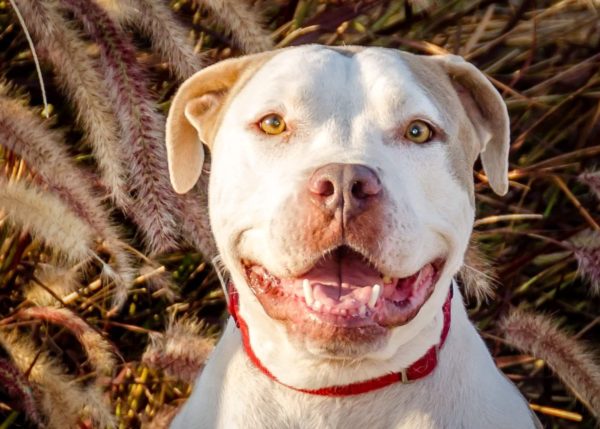 Donations to ERF will go to our continuing efforts to rescue animals around southern California. Eastwood Ranch Foundation is a 501(c)(3) non-for-profit organization. All donations are tax deductible.